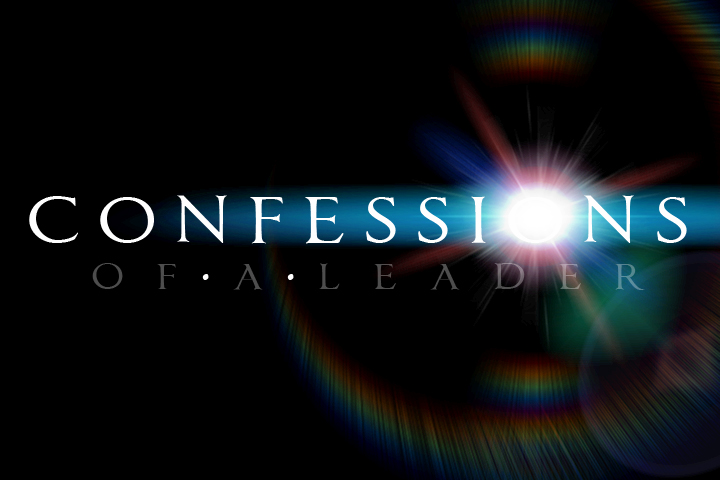 Father, forgive them, for they do not know what they are doing” (Luke 23:34). Of the seven phrases uttered by our Lord on the cross this one brings anyone in a leadership position to a place of humility and confession. Karl Marx on the day of his death told his housekeeper, “Last words are for fools who haven’t said enough!” I believe Marx was not in the right state of mind in this saying because Jesus had much to say during his three short years of ministry on earth. It is with these seven phrases on the cross that truly reveal and gives us a window to look into eternity and see the heart of the savior, the heart of a leader.

While on the cross, Jesus addressed the Father three times. As leaders in the gospel work, do we sometimes come to a point were acknowledgement to the Father has become like vapor? We lead ministries, serve on the usher team, worship team, but have we placed a higher emphasis on our own strengths rather than total reliance on the Holy Spirit? Who is them referring too? You and I dear reader. Luke is the only gospel writer that records this act of forgiveness. Have I been the leader that can absolve someone who has wronged me or do I harbor feelings of retribution and revenge? People will hurt you, friends and loved ones but should that stop the act of forgiving when the very last breaths of Jesus demonstrates otherwise?

The first Christian martyr, Stephen, followed the Lords example when he was stoned to death (Acts 7:60). The last thing on my mind and heart would be to forgive those stone throwers! I recently saw a film called “The Stoning of Soraya,” were a young middle eastern women was falsely accused of adultery and stoned to death. “They do not know what they are doing,” should speak to the wounded heart that has been offended and understand the principle of ignorance of the masses. Luke again writes in Acts 3:17, “I know that you did it (crucified Jesus) in ignorance, as did also your rulers.”

My confession is to demonstrate the attitude of a true leader. When facing the gallows of life and persecution, to have forgiveness poured out like honey to my lips instead of a foul tongue that finds itself to the ears of my accusers. Have you learned to forgive those who have left a scar on your soul? Or have you lived each day with that scar and become comfortable even forgetting that it was their in the first place? How much we have to learn in this road called life but the first steps to becoming a leader of leaders is the act of confession.